Conjuring up the swirling dance halls of 1940’s Paris with a heady mix of Django Reinhardt classics, swing-flavoured jazz standards and Hot Club Gallois originals. An irresistible mix of fiery violin, lyrical vocals, virtuosic guitar and stomping bass, you won’t want to stay in your seat. Here are short backgrounds in to each of them. 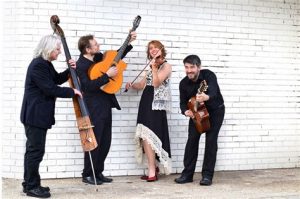 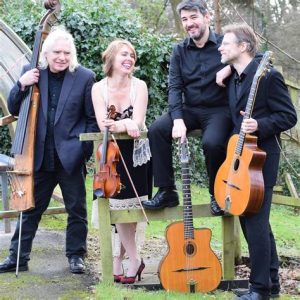