The UK’s finest Big Band vocalist comes to Narberth for a night of stylish swing. Jeff was the singer with the famous Syd Lawrence Orchestra for 15 years, and now has his 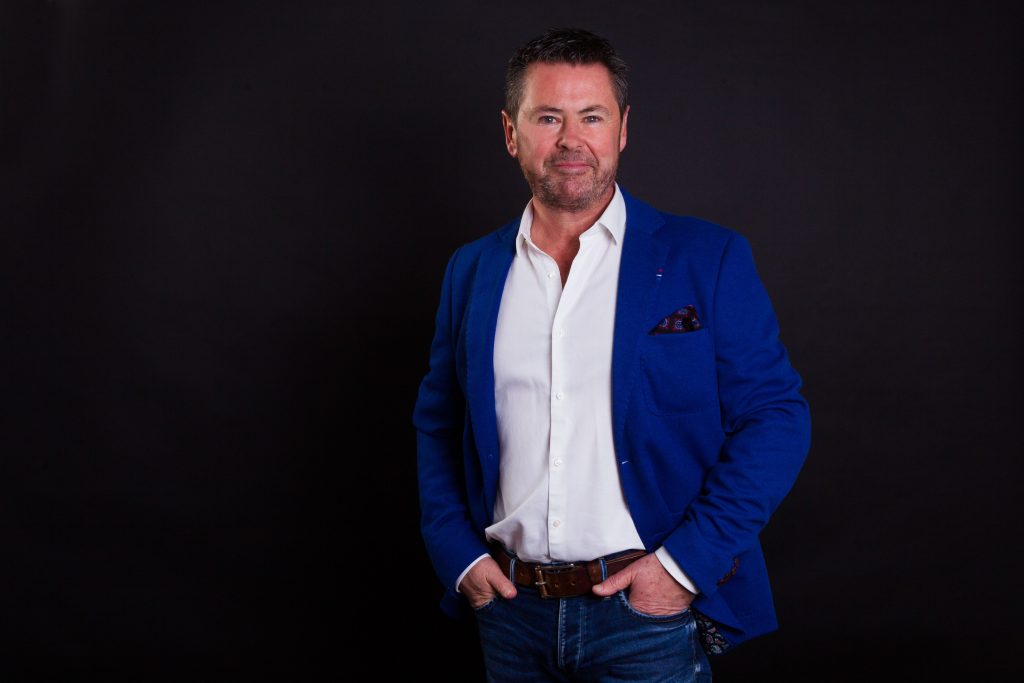 own big band. His work is prolific, from concert tours with the BBC BIG BAND, weekly radio shows, luxury cruises and regular performances across the UK in some of the world’s top jazz clubs, with a regular gig at Ronnie Scott’s Jazz Club in London.

Early in his career Jeff worked with Matt Monro (who taught him how to tie a bow tie!), Morecambe and Wise, and Stephane Grapelli. He sang with Dame Shirley Bassey and Sir Tom Jones at the opening of the National Assembly of Wales. He is a great favourite on the BBC RADIO 2. Jeff is a friend of the great lyricist Hal David of Bacharach and David fame, and has performed new songs by him at David’s request.​

Jeff likes to give really well presented shows with entertaining dialogue, and combined with his magnificent singing this has made him a popular figure on the music scene. Jeff does many high profile shows with his big band paying tribute to the classic American songbook of singers such as Frank Sinatra and Tony Bennet, and for us he will present an intimate take on these and others with The John Gibbon Trio.